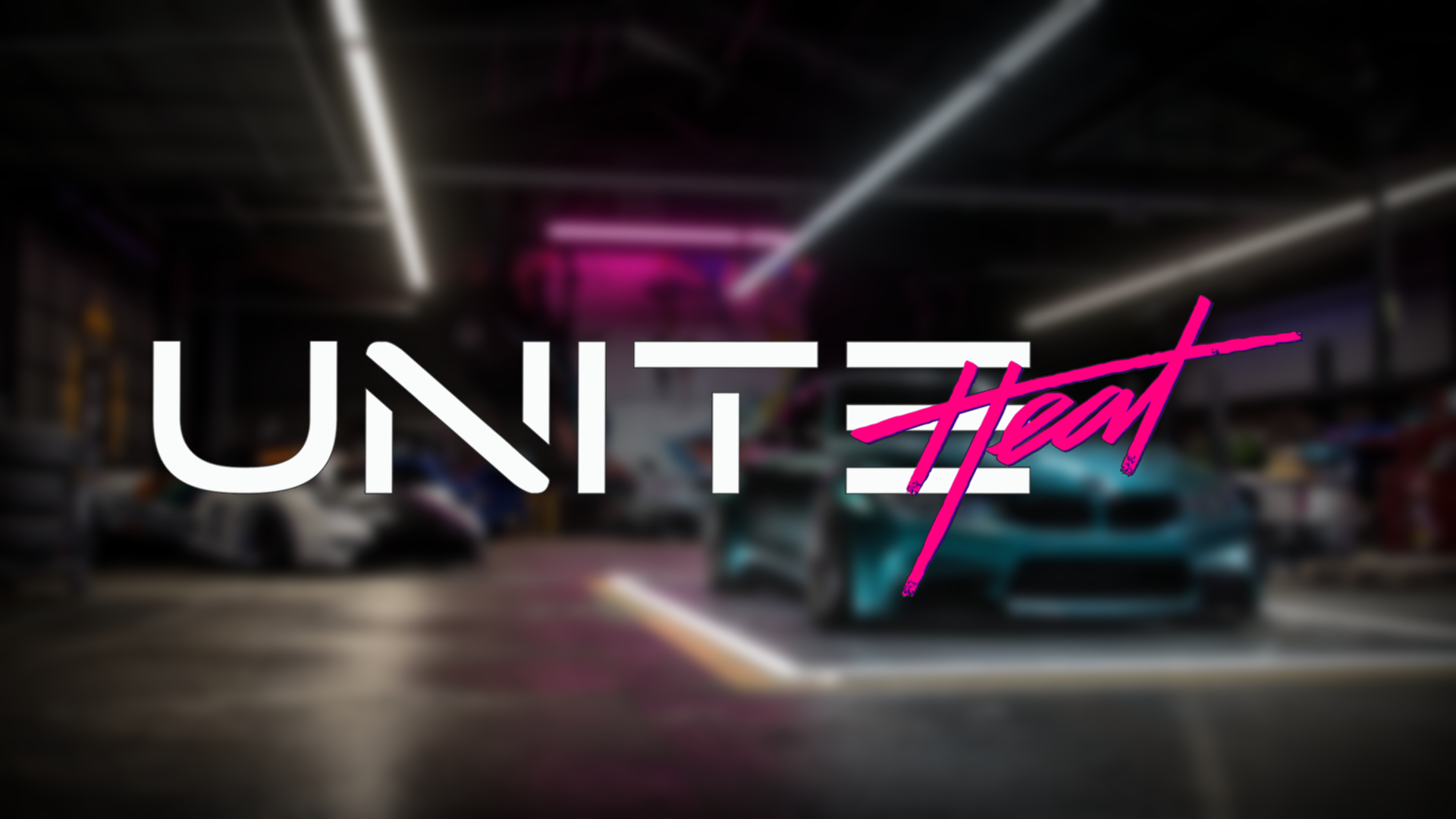 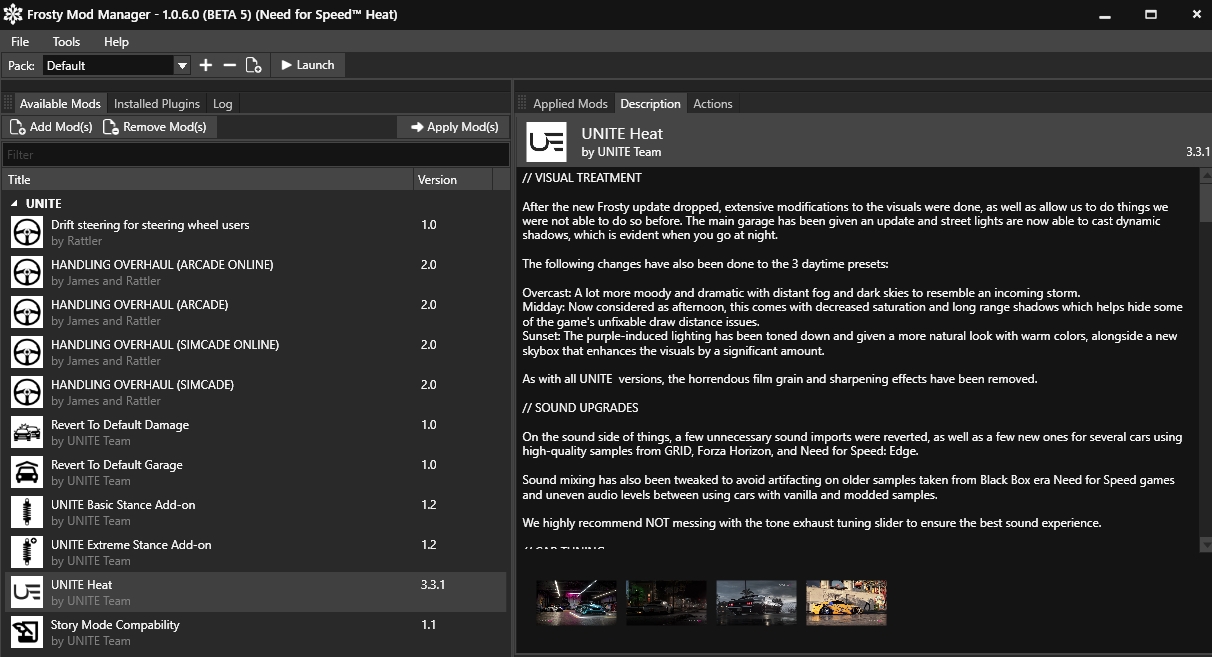 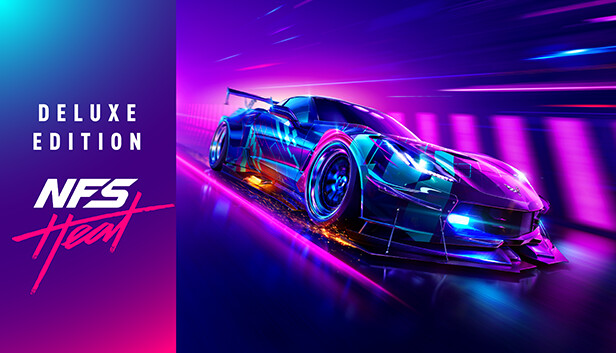 Save 80% on Need for Speed™ Heat on Steam

Hustle by day and risk it all at night in Need for Speed™ Heat Deluxe Edition, a white-knuckle street racer, where the lines of the law fade as the sun starts to set.

- We have managed to introduce changes which drastically decreased the LOD issues, meaning the textures should not be as blurry anymore at close and long ranges!


- New stunning night preset which will give you that authentic Florida night feel!

- Eddie's Mantis kit can now be applied onto the regular R34 Skyline! 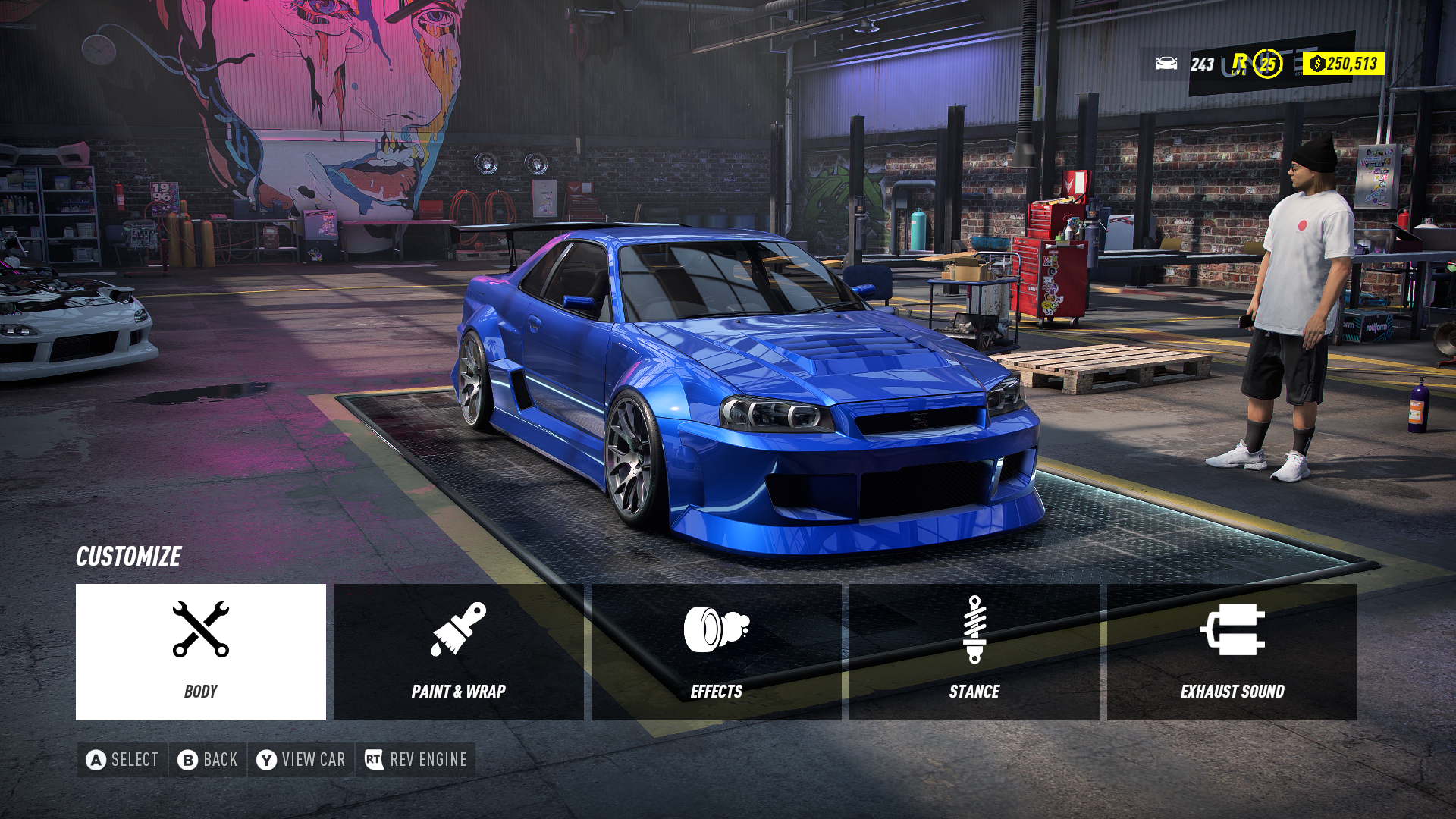 NEW OPTION: ONLINE PATCH
This option allows you to play UNITE fully optimized for the online experience. Put it under the main mod for it to work.
- Cop car health bars and icons have been reverted
- Default damage and wrap quality

CARS AND CUSTOMIZATION
- The Wrap Editor now allows for mirroring on all parts of the car, similar to what has been implemented in UNITE Payback.
- Lucas got a new stock of tirebombs and brake calipers available on all cars. This may affect some of your current builds, so it may be worth scanning through your garage.
- Fixed fonts for 4K wraps. Words shouldn't be too tiny anymore.
- Someone finally figured out how Eddie's kit is molded - it's now available to be equipped on your regular Nissan Skyline GT-R (R34). Does not work while playing online.
- New smaller wheel sizes if you really want that tire tread.
- Legend and Hero Edition cars can now be customized (except for paint and wrap - they do not like you touching that).
- License plates updated. You can now rep Lakeshore in the Palm City streets.
- Prestige Imports double-checked their stock of Nissan GT-R Nismos and McLaren P1 GTRs and they should no longer have missing brake calipers. This is a vanilla bug, surprisingly enough.
- Casa Rivera has contacted Red Bull and got them to fix a few issues with their special edition Nissan 370Z. I guess they were busy spending too much time and money for catering.

GAMEPLAY
- Racer AI tweaked for balance.
- The Palm City street racing scene has evolved so much, some racers had to go, with some new kids taking their place and their cars. You'll see some new names when racing.
- To improve performance and loading, several textures have been reverted. You probably won't spot it unless you're actually playing a game of Spot the Difference.
- Reverted the REP leveling table. This might change your actual REP level, so it may be worth going for a single night run to get that tweaked.

STORY MODE:
- Crashes have been fixed.
- Fixed some lighting issues in cutscenes.

POLICE
- Cop AI tweaked for balance.
- Protocols in PCPD have changed: They now take longer to bust you and Killswitches are lowered.
- Damage has been adjusted further. There still might be quirks here and there, but that's mostly down to how the game itself calculates damage.

SOUND
- Sounds of all Ultimate Forced Induction upgrades have been tweaked and updated.
- The McLaren F1 and Lamborghini Murcielago SV both got sound updates; now these pairs of V12s are screaming! (And the F1's begging you to not do an RB swap)

VISUALS AND UI
- Slight update to the main speedometer.
- New night skybox for that extra Florida night flair. The original skybox can be replaced back as an add-on.
- The skies have cleared and the sun's now shining - a new midday visual preset has been implemented.
- Visuals and lighting in the garage have been tweaked to help with performance.
- You sometimes see that NFS icon that indicates you've saved the game? That's swapped out for the short UNITE logo.
- Honda NSX-Rs have been thoroughly checked by Casa Rivera and they should be properly projecting their headlights at night.
- Several text strings have been fixed.
- Axed that floating lens flare that was particularly noticeable at night. It wasn't really a bug, in fact that is how cameras actually work; but it was a visual nuisance for most.
- The colored lights on the virtual warehouse (the area you see in the start, car select, and dealership screens) have been brought back, much to the approval of Palm City's local neon light makers.
- Removed rain from the midday and sunset presets. Wouldn't make much sense for an extremely sun-soaked area with minimal clouds to have rain pouring all over the place.
- Updated a few billboards, some advertisers' contracts have expired. 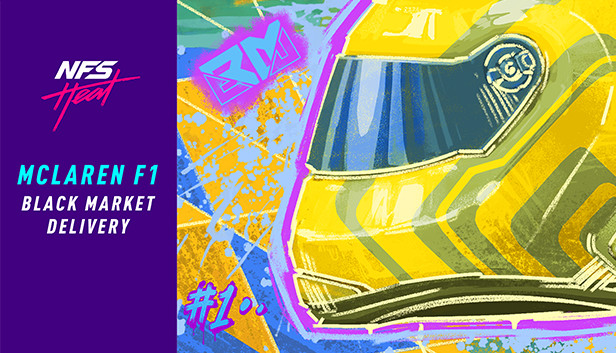 A new shipment has arrived to the dockyard of Palm City. 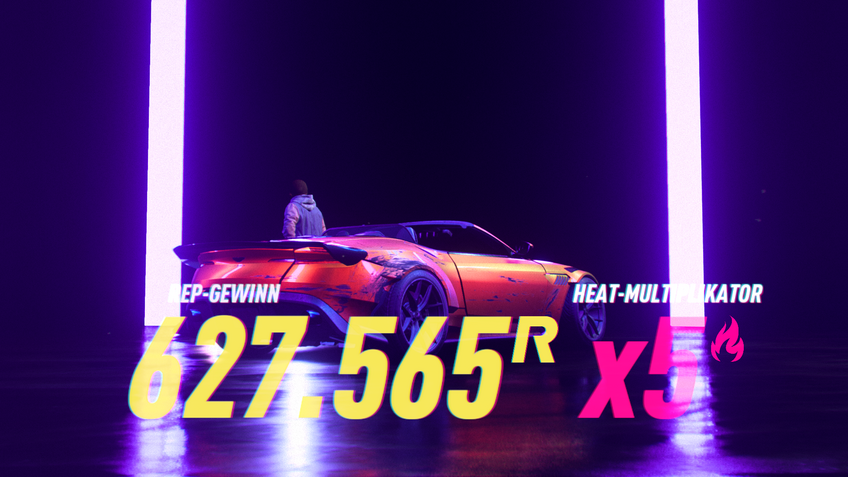