Under the Hood: Turning up the Heat

What have we been up to? Well, as you can imagine, we’re in the business of making games, and Need for Speed games at that. You can also probably guess where this is going, but for those who haven’t– a new Need for Speed game will be releasing later in 2019!

This year is a bit of a special one for NFS, too, as we are turning 25 years. We’ve had almost 25 years going fast, and we can’t wait to kickstart our 26th with the next NFS game.

And while we’ve had some great memories over those twenty-five years, we’re not here to look back and reminisce. We’ve got our eyes set firmly on the future. But even while focusing on the future – especially this year – we’ve also thought a lot about what NFS means to you, and perhaps more importantly what we hope it will mean as we move forward.

Cars naturally top the list. You could say that the cars and customization of NFS are the beating heart of what we do. Without either of these, NFS fails to exist as we know it. These two elements play a pivotal role in the series and are two aspects that we consider to be foundational, meaning they aren’t going anywhere because NFS wouldn’t exist without them.

But NFS is also the culmination of many different aspects, and there’s a special essence that appears when all these aspects come together at a very high quality, an essence that helps create that unique NFS feeling. You could say this essence is our DNA, and it’s exactly what we’re injecting straight into our next project.

Tradition, and our above note about a new game later this year, dictates that this is the time when you’ll be eagerly hitting F5 on our Social Media channels, waiting for that first detailed sign of something new, for that first teaser to drop. But let’s hold fire on that for now.

Because traditions are all well and good, but they can also be broken, and new ones forged. Just because we’ve done something one way for the last few years, doesn’t mean we should continue to do so.

Are you going to hear more about the next NFS title? Yes. Is it being released this year? Yes. Will we be doing anything in June? No. It’s as simple as that, but we wanted to give you a heads up before you started asking “where are you?” Our goal is to deliver a truly memorable high-speed entry into the 25 years of NFS, rather than a series of promotional events. The game matters most – a sentiment we bet you share with us.

With that, know that we’re here, we’re building an amazing game that we can’t wait to show off, and the next time we talk, we’ll be packing our bags and heading south for the full unveiling. We’ll see you then. 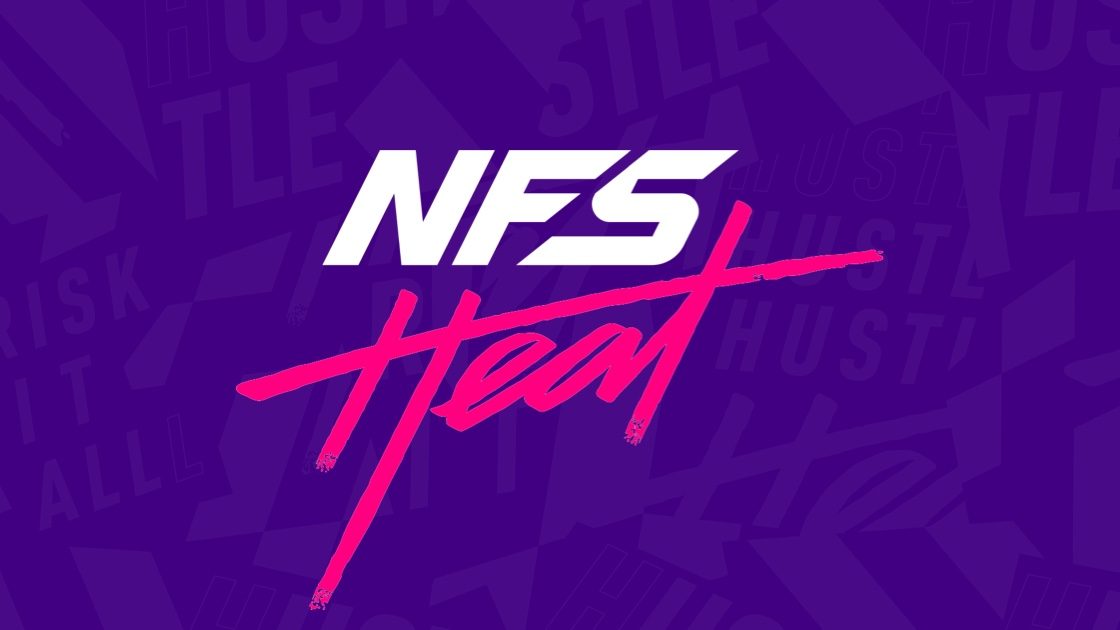 Hustle by day and risk it all at night in Need for Speed™ Heat, a thrilling street race experience that pits you against a city’s rogue police force. 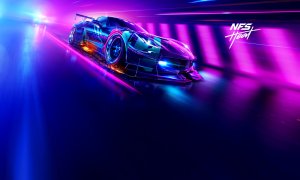 Under the Hood: NFS Heat

By now you’ve seen the reveal trailer (that's it above) and your mind is surely spinning with a number of questions and thoughts, let’s scratch that itch a bit.

Your freedom flows under the veil of darkness, but it comes with a risk. Where there is a risk, there is a reward, so it’s your call.

By day you’ll be competing for bank in the Speedhunter Showdown. A series of events that will have you racing and drifting your way to a big payday.

When the sun goes down the heat levels rise.

As the night sky settles across Palm City you’ll be wanting to swap out legitimate events for those of a more underground nature.

Tear up the rulebook and the streets to make them your own. You might be building up your bank balance during the day, but at night is when your REP will be on the line. Take the risks and you’ll own the night.

Cops (cops, cops!) patrol Palm City with various levels of aggression, with their behaviour altering based on the time of day. During the day the Palm City PD will have a more casual presence. They’ll still be there as an ever present threat, but leave them alone and they’ll return the favour.

Once the city descends into darkness, the rulebook changes and you’re not the only ones breaking the rules. As the sun goes down, a rogue task force comes out to play. This task force, led by the ever so charming Lt. Mercer, will need no excuse to hunt you, and your car down. You’ll be meeting more of Mercer and his squad as you play through NFS Heat.

Push your car, and your nerves to the limit as you risk it all. Make one wrong move and your night is over. This is survival of the fastest, hold your nerve and don’t slow down.

The choice between day and night is entirely your call. Had enough of the day? Then simply head to your garage and you’ll be given the option to leave within the veil of darkness. From there you can make your own rules. Play by your rulebook, take chances and take home the prize.

It wouldn’t be NFS without customisation and you’ll be taking your car to new levels of personalization. We’ll be giving more details on this at gamescom next week, so no spoilers just yet.

What we can confirm is that customisation options are earned through the completion of in-game events. For example, you spot a street race on your map and notice it has a new performance part up for grabs. Win the race, win the part. Speed cards from NFS Payback are gone.

Fancy some gameplay? Be sure to keep an eye on the gamescom: Opening Night Live where you’ll get your first look of NFS Heat in action, including cops, day and night events, the garage, customization and our brand new handling model.

Xbox Gamertag
pG In Your Face

Xbox Gamertag
pG In Your Face