Screenshots of Arkane Studios' upcoming Xbox and PC exclusive Redfall have leaked online, giving fans an early look at some of the game's weapons, environments, and menus. 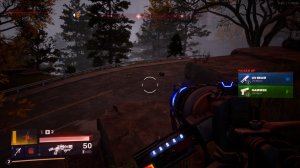 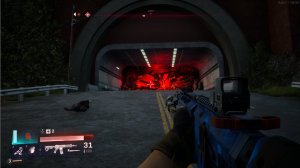 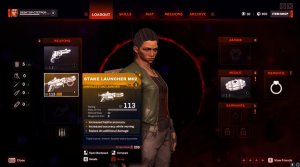 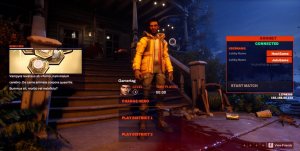 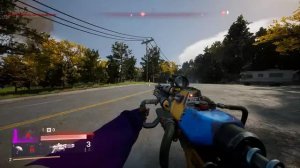 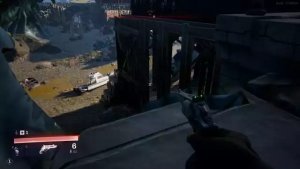 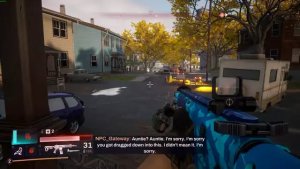 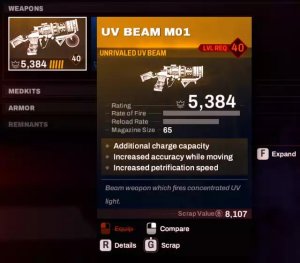 Based of OPs description of the game I gathered.

-Game is described as open world game in line with something between Borderlands and Breath of the Wild. A core story taking you across the world, but also a myriad of side arcs, missions, and fights.

-Can be played solo or co-op

- 6 Playable characters to chose from

-Each character has a unique hero ability

-One character had a bird that acted as a sort-of drone, and the other could cloak for added stealth. Another character had something similar to a shadow hop or other short-range teleport move (Blink ability in Dishonored)

-Game can be tackled stealth or guns blazing

-Get XP from killing enemies and doing missions (theres side missions)

-There are bossfights in the game similar to bosses of Borderlands

-Mix of traditional weapons like rifles and handguns, and also more unique stuff like a Stake Launcher.

-Enemies are a dynamic mix of ranged, melee, vampire, and human.

- There are NPCs, but not AI partners replacing human co-op like in Left 4 Dead. Closer to Borderlands or Assassin's Creed NPCs.
https://www.reddit.com/r/GamingLeaksAndRumours/comments/plxgin
Zum Vergrößern anklicken....