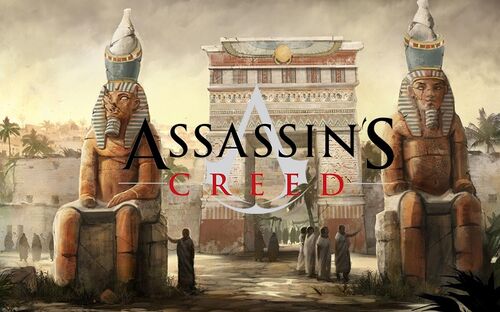 Its structure is said to be less linear, featuring a character progression system less tied to the story. A development source we spoke to compared it numerous times to Bethesda’s Skyrim. They say that impressions of the project internally are so far positive.


The game will apparently grant the player considerably more freedom, featuring a greater emphasis on exploration over previous entries in the series. One source tells us that this is the biggest Assassin’s Creed the company has ever created and is “huge” in scope. They say that it has been in development for “at least” several years now.

Not only is Origins rumoured to boast an explorable ancient Egypt, players will also apparently be able to go beyond it - possibly even as far as Greece. We were told that boats will return in the game, allowing the player to sail the Mediterranean. Naval combat, naturally, is also said to be included.
Zum Vergrößern anklicken....