Gears fans, the wait is almost over. We know you’ve been eager to see what’s in store for the future of Gears multiplayer, and next month, we’re excited to give you the first taste and an opportunity to help shape the multiplayer experience in Gears of War 4 with the launch of our global Versus multiplayer beta, exclusively on Xbox One.

Beginning on April 18, fans who’ve played Gears of War: Ultimate Edition on Xbox One or Windows 10 will begin to receive tokens in waves for early access to the beta. Following the conclusion of early access on April 24, all qualifying Xbox Live Gold members on Xbox One will be invited to join the beta until it ends on May 1. 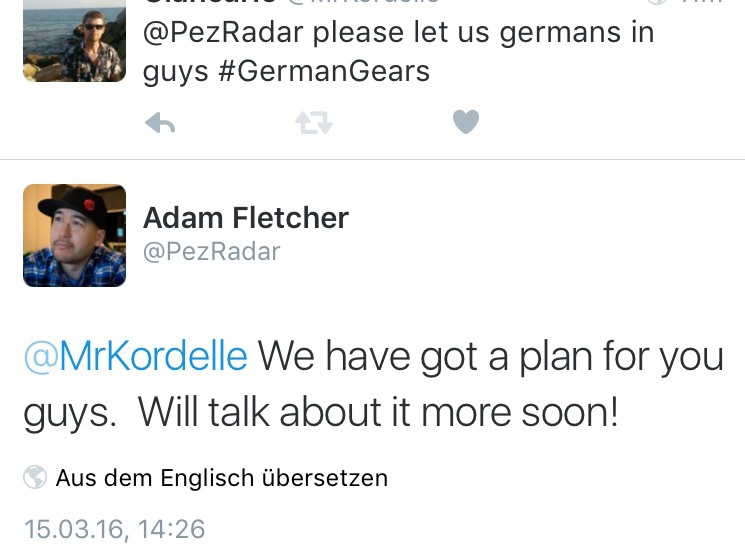 We'd be shocked if Horde mode didn’t return:
The Coalition wouldn’t confirm the addition of any particular multiplayer mode, but the team is keenly aware of the mode's popularity and seem focused on making the Gears community happy moving into the future.
Zum Vergrößern anklicken....